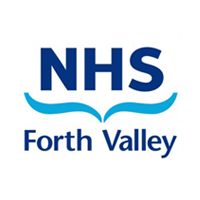 Last week, I shadowed ‘Max in the Middle’, a project aimed for children in their last year of primary school, often a ‘stuck in the middle’/transitioning time for young people. This shadowing acted as training for possible future delivering of the project. I am always delighted to be training in new ways and learning new approaches to dance teaching, especially if it is using the arts to make a small change socially.

The aim is to encourage a healthy lifestyle and control over decisions, thinking about feelings and emotions and how we can deal with and in different situations.

For me, what stood out was the emphasis on healthy lifestyle for ease of living. This is something that resonates with me, and will hopefully, resonate with the children, despite how tempting a million chocolate bars and a night in front of the TV (or iPad) may be.

Max in the Middle covers a variety of topics including:

All of the above are done through the mediums of discussion, dance and drama. The children were thoroughly engaged throughout. Often the facilitators encouraged a conversation or discussion that was child led, listening to what others had to say.

It was great to really see children engaging with their feelings and emotions, as well as other children’s. It became increasingly apparent the regular use of phones and the internet to communicate and play. This even got included in the final dance piece!

“Max in the Middle empathises with and gives voice to the reality of
an 11-year-old ‘stuck in the middle’ of conflicting influences regarding healthy
living. Conceived as a dynamic and experiential week, Primary 6-7 children
spend a week in school preparing and tasting food, being physically active,
reflecting on their experiences, and translating their learning into a drama and
dance based performance in front of their parents and carers.” (www.nhsforthvalley.com)

Max in the Middle has played an important part in NHS Forth Valley successfully achieving its Child Healthy Weigh intervention Target from 2008-2011 and 2011-2014, being the main vehicle used for engagement. It aims to reach over 40 schools a year, and has worked with over 4,500 children in the area.

It was really useful to see how the workshops were delivered, and how dance and drama can really be used as a method for social change. The children were so thoroughly engaged and truly enjoying themselves, yet learning about cooking, healthy eating, exercise and a healthy lifestyle.

The children not only create a performance which is shared with the rest of the school and parents, but they fill out their ‘Max files’ continually throughout the week. 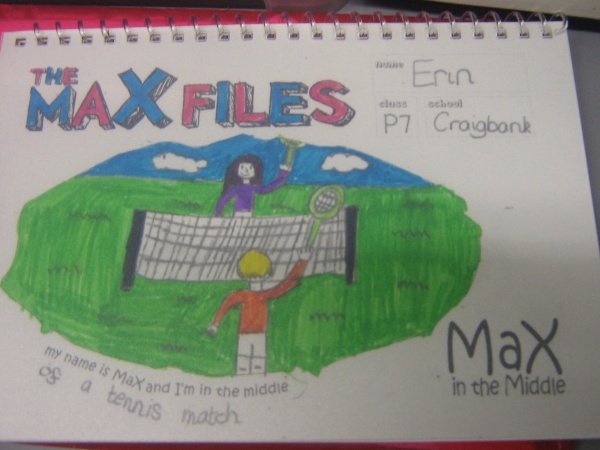 These contain thought provoking questions, one of which was ‘What are your aspirations and dreams?’ to which one girl answered

She decided that number 2 may be slightly more achievable!!

It was not only useful to learn about the project specifically, but also to meet other artists working with the same passion of art for social change as myself, and to view first hand their methods and experience.