I have been lucky enough to have been invited to be a Choreographer in Residence at Perth Theatre, which has been newly renovated. It is a really beautiful theatre and I felt very lucky to have been able to develop work in it. This residency has meant I have had weekly sessions developing new work, under the mentorship of Peter Royston. 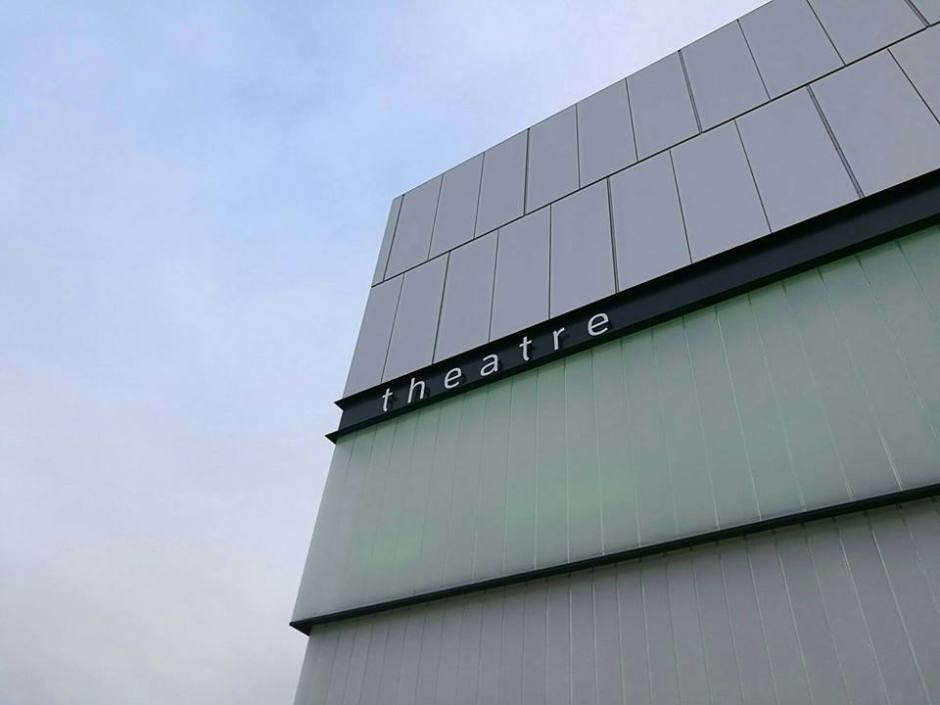 It was amazing to be able to have space and time to try out ideas, and to continue progressing, with very useful feedback from Peter at Horsecross Arts. I made a solo.

As part of this residency we had a residency sharing at Perth Theatre on the Saturday as part of Perth Dance Festival. This had a feedback session, which was incredibly useful for the development of my solo. I am looking forward to putting some of this into place.

Peter also invited me to present my solo at Perth Dance Festival on the Sunday, alongside many local dance companies, including Janis Claxton’s Pop-Up duets happening in the foyer. This event happened at Perth Concert Hall, which holds an audience of over 500, and the event sold out! I was incredibly nervous to perform a solo to this crowd, but it was well recieved. Thanks to Peter for having me! 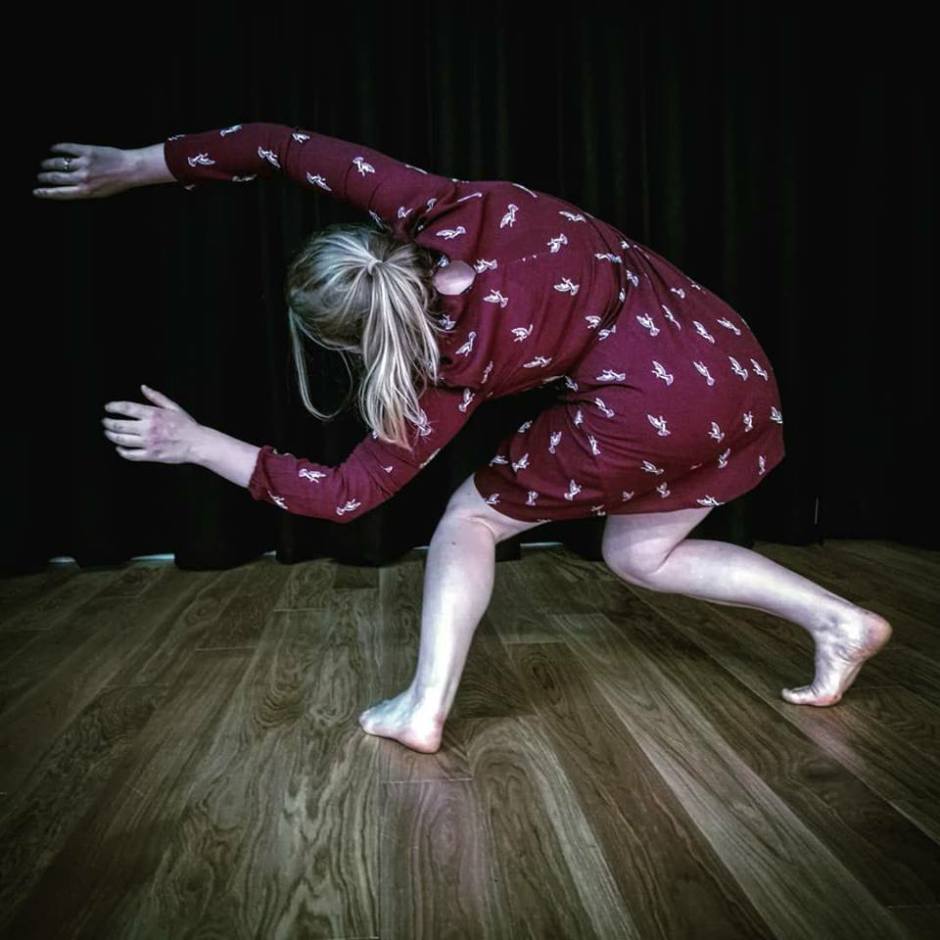